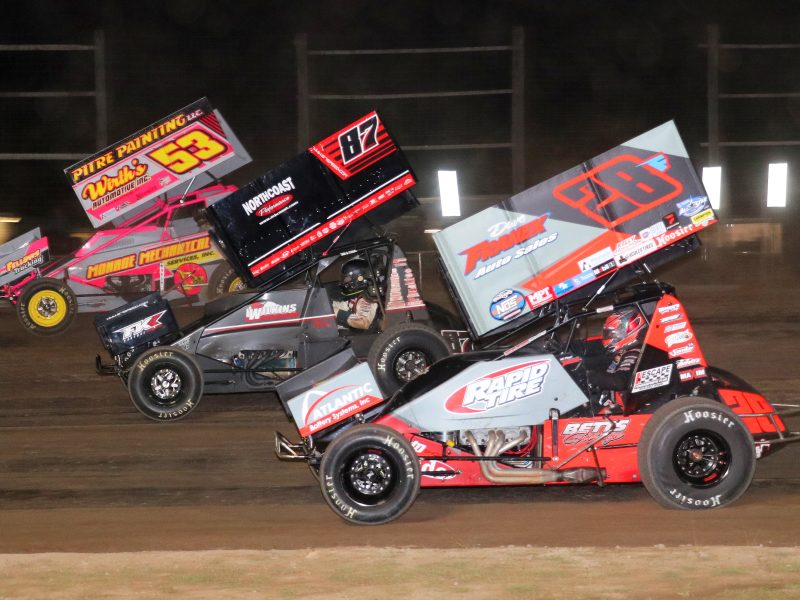 For one final time in 2022, Utica-Rome Speedway roars to life on Tuesday, Oct. 4 with a fan-pleasing program headlined by a pair of $5,000-to-win events at the Home of Heroes.

Utica-Rome’s Sunoco Modified division, outfitted with sail panels, are set for a throwback to the ‘Outlaw Circuit’ days of old in a 50-lap, $5,000-to-win main event offering $750 for 10th and $400 just to take the green.

The PST Sprint Cars will take part in an open draw for heat races, with passing points utilized for the 8-lap heats. The top-eight drivers in passing points plus heat winners (not in the top-eight) will transfer to a 4-lap Dash.  The B-Main is 12 laps leading into the 30-lap Cole Cup feature.

The ‘Modern Day Outlaw 50’ for the Modifieds offers a draw for heat-race starting positions and a redraw of top qualifiers.

Crate 602 Sportsman will draw for heat-race starting positions with a redraw of top qualifiers.