Back At It: Utica-Rome Speedway Returns to Action This Friday (Aug. 26) 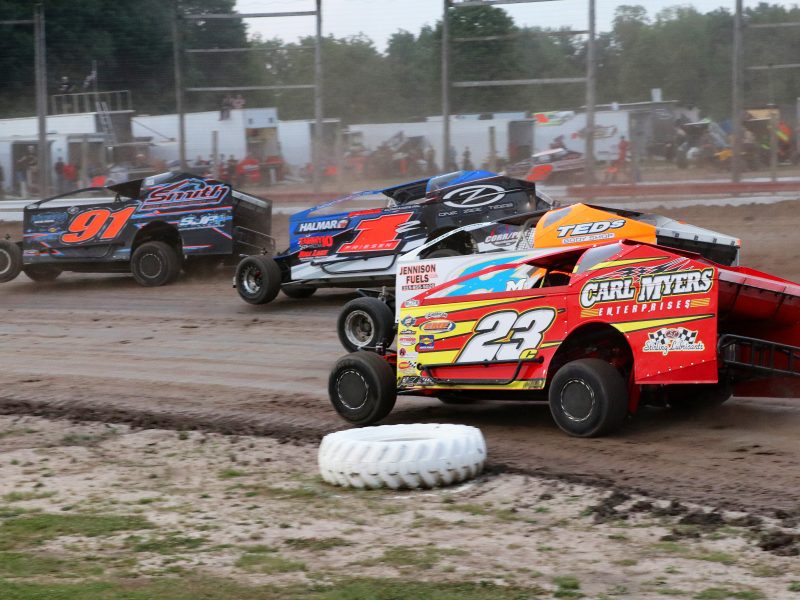 With only two weeks remaining in the Utica-Rome Speedway championship season, it’s officially crunch time on the 2022 campaign.

Last Saturday’s (Aug. 20) event did not carry any points toward the championship for the Sunoco Modifieds, Worthington Industries Crate 602 Sportsman, and Next Generation Graphix Pro Stocks.

Savannah, N.Y.’s Matt Sheppard maintains a 91-point advantage heading into the final two weeks of the season with the Sunoco Modifieds.

Durhamville, N.Y.’s Matt Janczuk has continued his record-setting stretch with the Worthington Industries Crate 602 Sportsman. His now nine-race win streak has him atop the standings by 28 markers over South New Berlin, N.Y.’s Payton Talbot.

Rome, N.Y.’s Chris Mackey rounds out the top three in the standings, 84 points behind Janczuk.

Grand Gorge, N.Y.’s Beau Ballard returned to Victory Lane this past Saturday night in the non-points race. Ballard, who had been struggling in recent weeks, will look to use the momentum to close out his second consecutive Next Generation Graphix Pro Stock championship.

The Fastline Performance Limited Sportsman and Fonda Fair Four Cylinders will return to action after having this past weekend off.

Eric Jensen rounds out the top three, 102 markers behind Martin.