We’re Back: Utica-Rome Speedway Returns to Action This Friday, July 29 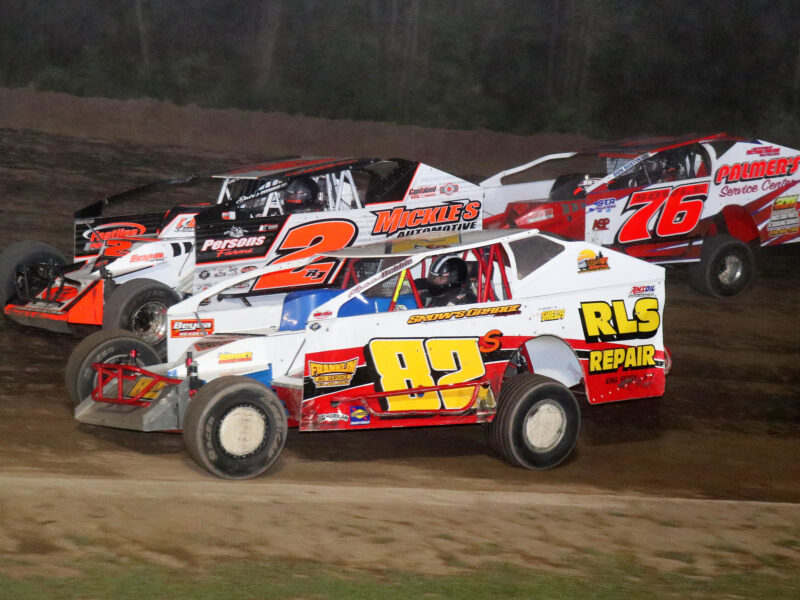 Savannah, N.Y.’s Matt Sheppard returned to Sunoco Modified Victory Lane for the seventh time this season in the ‘Richie Evans Remembered 61.’ Despite the win, Sheppard’s point lead remained stagnant at 69 markers over Gloversville, N.Y.’s Rocky Warner. The event awarded all drivers with 25 show up points only.

The pair remain separated by just six markers atop the point standings.

The Next Generation Graphix Pro Stocks, Fastline Performance Limited Sportsman, and Fonda Fair Four Cylinders all return to action after their week off.

Seth Martin became the first four-time winner with the Fastline Performance Limited Sportsman on July 15, closing himself to within two points of Zack Welch for the point lead.

Matt Bukovan leads David DeNova by 16 points in the Fonda Fair Four Cylinder division after his second win of the season on July 15. Jacob Kimball was the single cam winner.

The Senior Services Inc. All-Star Slingshots and D&S Landscaping Junior Slingshots return to action as well this Friday night on the inner oval.