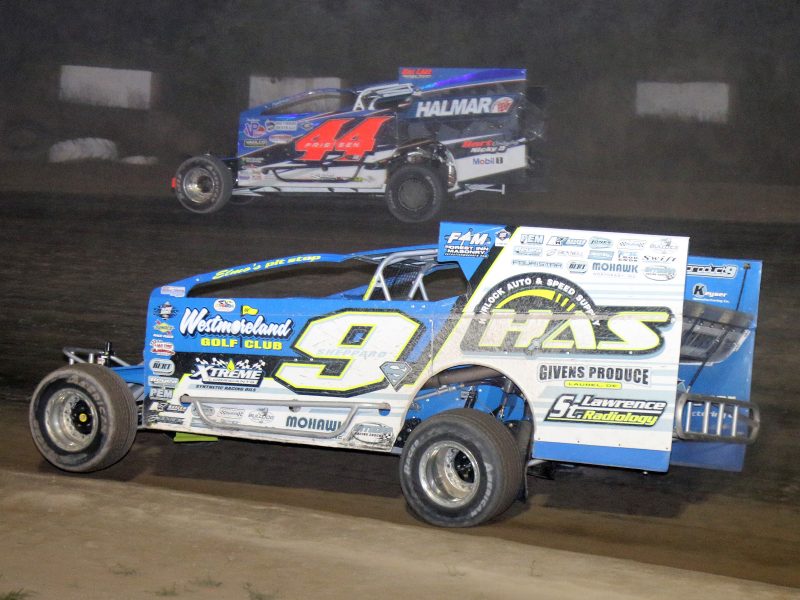 Racing fires back to life at Utica-Rome Speedway this Thursday, July 21 in a big way. The Bob Hilbert Sportswear Short Track Super Series (STSS) Fueled By Sunoco invades the ‘Home of Heroes’ for the ‘Richie Evans Remembered 61.’

The STSS big-block/small-block Modified stars of the STSS race for a $6,100-plus top prize in the 61-lap affair. The No. ‘61’ will be heavily featured throughout the night, honoring one of Utica-Rome’s greatest drivers, NASCAR Hall-of-Famer Richie Evans.

The Thursday night special will carry 25 show up points for both the Modifieds and Crate 602 Sportsman in Utica-Rome Speedway standings.

Sheppard leads all competitors with six Sunoco Modified wins to his credit in 2022 at Utica-Rome Speedway.

Defending ‘Richie Evans Remembered’ winner Stewart Friesen is fresh off his second win of the season at Utica-Rome, coincidentally bringing him to 61 career wins.

Durhamville, N.Y.’s Matt Janczuk leads the Worthington Industries Crate 602 Sportsman competitors of Utica-Rome Speedway against the outsiders of the STSS.

Janczuk picked up his fifth win of the season this past Friday night, moving him into the point lead, and matching South New Berlin, N.Y.’s Payton Talbot atop the win list for the division.