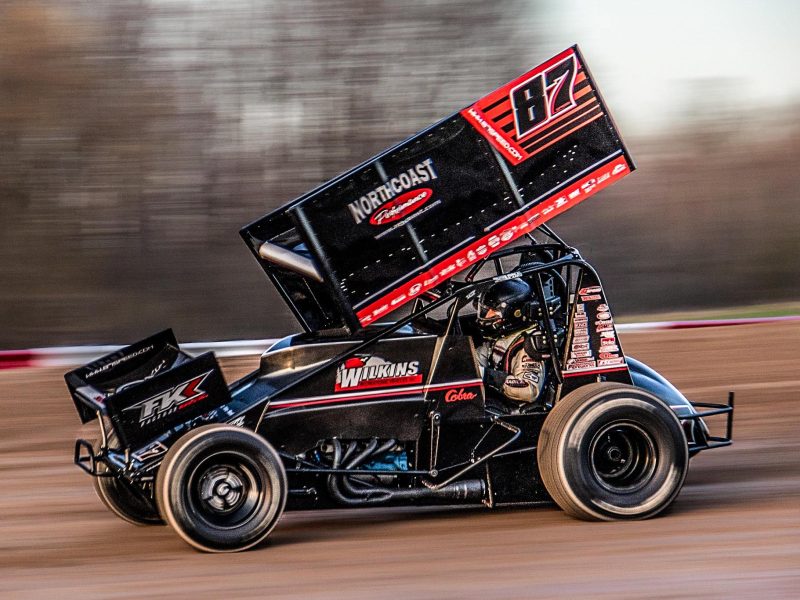 For the first time since 2019, the Lucas Oil Empire Super Sprints (ESS) are back at Utica-Rome Speedway this Friday night (May 13).

Broedel Energy presents the return of the 360 Sprint Car series. In addition to the ESS return, the Sunoco Modifieds, Worthington Industries Crate 602 Sportsman, Next Generation Graphix Pro Stocks, Fastline Performance Limited Sportsman, and the Fonda Fair Four Cylinders will all be in action this Friday night.

Sussex, N.J.’s Davie Franek was victorious the last time the ESS visited the ‘Home of Heroes’ on July 7, 2019. ‘No Panic’ Franek was also victorious in the prior ESS visit, coming on June 23 of the same year for Franek’s only two career Utica-Rome Speedway wins.

Not to be outdone, Beau Ballard won his second Next Generation Pro Stock feature to open the new season. The Grand Gorge, N.Y., native used a last lap pass to top both Bret Belden and Dan Slosek for the dramatic victory.

Hamilton, N.Y.’s Alex Hughes claimed his first Fastline Performance victory of the season. After coming up just shy in the season opener, losing the lead late in the race, Hughes was not to be denied last weekend. Hughes slid by Matt Backus just passed the halfway mark for the win while Backus took second and Eric Jensen was the top three.

Corey Valade was another driver avenging defeat in the Fonda Fair Four Cylinder race. Valade finished on Justin Pope’s back bumper as the runner-up in the season opener. This time, with his teammate Pope not in attendance, Valade dominated the Dual Cam event for the victory. Jacob Kimball took home the Single Cam Portion of the event.