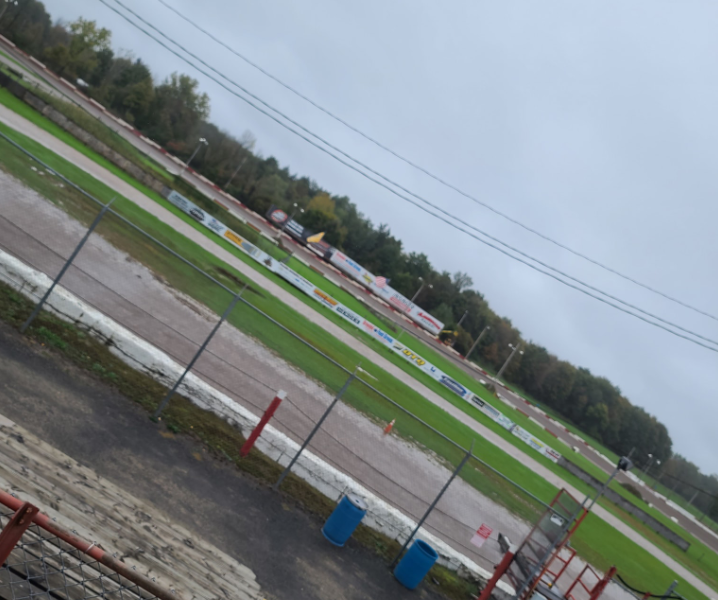 After a successful 2021 season, the Utica-Rome Speedway season finale fell by the wayside to persistent rain and mist throughout the last three days.

With the cancellation, attention turns to the season ending Awards Banquet on Friday, November 19 at Vernon Downs Hotel & Casino.

Champions from all seven Friday night divisions at the ‘Home of Heroes’ will be honored alongside the Fuccillo Autoplex of Nelliston Thunder on the Thruway champions and the Fonda Speedway champions.

Speedway promoter Brett Deyo and his team are already making plans to make Utica-Rome Speedway the place to be on Friday nights in 2022.

“We had a great first year here. To come in as late as we did, racing on a different night, the fans and racers really supported us and I think the support will only grow after the success we had in year one,” offered Deyo on closing the books on his first year at Utica-Rome.

Year No. 1 under the BD Motorsports Media LLC team put Utica-Rome “back on the map,” as put by Stewart Friesen in Victory Lane after his triumph when the Short Track Super Series visited the Route 5 oval on July 22.

With rising car counts and attendance throughout the 2021 season, Utica-Rome is on track to better than ever in 2022.

Stay tuned throughout the off-season to the Utica-Rome social media platforms as well the website to keep up to date on everything going on at the ‘Home of Heroes.’