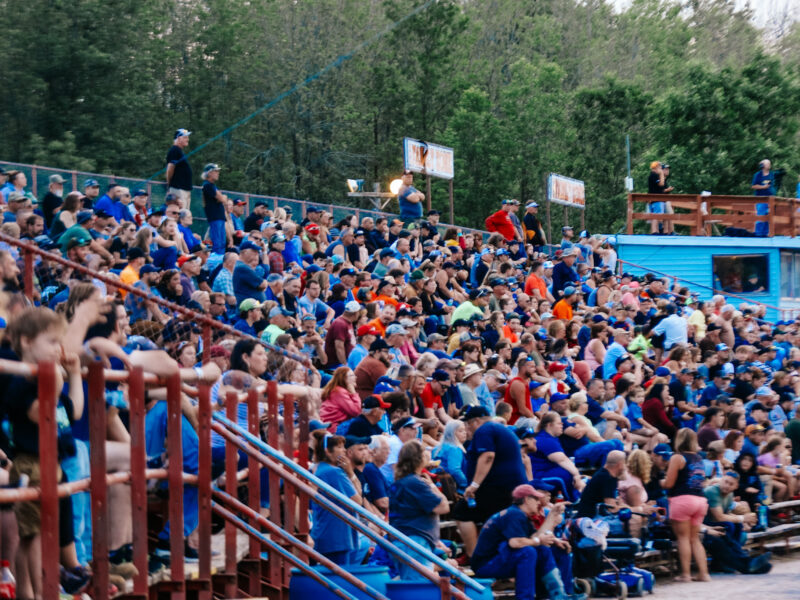 The ‘Richie Evans Remembered 61’ is Round No. 6 of the Hurlock Auto & Speed North Region for the STSS Modifieds.

Utica Rome Speedway becomes the 26th different track to host the STSS Modifieds. The STSS has been to Utica-Rome Speedway before, in July of 2016 when the STSS Open Sportsman division visited the ‘Home of Heroes.’

Tonight’s 61-lap main event is the longest of the STSS season thus far, eclipsing the 50-lap mark at several other STSS races.

There is nowhere else to start but with ‘Super’ Matt Sheppard. Sheppard has won the last four Modified races at Utica-Rome Speedway, after finishing second in the first three races of the season. Now, Sheppard attempts to fend off the stars of the STSS and grab his fifth consecutive Utica-Rome win.

Sprakers, N.Y.’s Stewart Friesen is currently the all-time winningest driver at Utica-Rome Speedway, with 55 total wins, including the Season Opener this year. Friesen, who sits third in STSS North Region points, looks to use one of his favorite tracks as an opportunity to close in on the top two.

Billy Decker visited the ‘Home of Heroes’ for the first time in 2021 this past Friday. It didn’t take long for Decker to announce his presence, driving from last to first to win his heat, and finishing second from the 12th starting position and challenging for the win. The Unadilla, N.Y., native looks to do one better, and vault himself into contention for his second STSS North Region championship.

Johnstown, N.Y.’s Bobby Varin heads to the ‘Home of Heroes’ for the first time in 2021 tonight. Varin sits fifth on the all-time Modified wins list, with his most recent coming in 2018. Varin will look to steal the show and add to his win total in tonight’s 61-lapper.

Middlesex, N.Y.’s Alan Johnson has made Utica-Rome his regular Friday night track and has done so with success. Johnson sits fourth in points, including a runner-up finish this season in which he started way back in 21st. Now ‘AJ Slideways’ aims for his 14th career Utica-Rome win and his first since 2013.

Bobby Hackel has joined the STSS for the first time this season, with considerable success as a rookie. Now, the big-block powered team gets a chance at a fast half-mile to strut their stuff. The East Greenbush, N.Y. driver hopes to climb back into the top-10 in STSS North Region points.

Joey Bruning, the Accord (N.Y.) ‘Battle at the Bullring’ Crate 602 Sportsman winner, sits third, just 12 points out of first.

Pit Admission is $35 for Utica-Rome Speedway Members and $40 for Non-Members.

The ‘Richie Evans Remembered 61’ will be streamed live on FloRacing (www.floracing.tv).