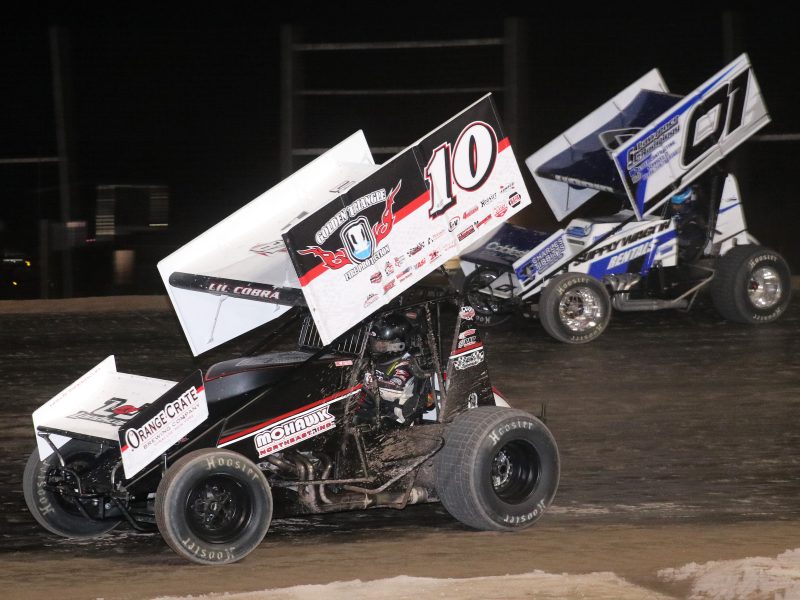 Friday night’s racing action features the winged warriors for the second time in 2022, after the Lucas Oil Empire Super Sprints (ESS) returned to the ‘Home of Heroes’ back on May 13.

Varin will be in the field with the PST contingent this Friday.

Unadilla, N.Y.’s Billy Decker became the third different Sunoco Modified winner in as many weeks this past Friday night. The ‘Franklin Flyer’ led the final 19 laps of the non-stop 30-lap affair to claim his seventh career Utica-Rome victory.

Savannah, N.Y.’s Matt Sheppard continued his impressive streak, finishing in the top two in each of the six races thus far this season, extending his point advantage over Covington Township, Pa.’s Alex Yankowski to 66 points.

Janczuk – of Durhamville, N.Y. – now sits second in the standings with Rome, N.Y.’s Chris Mackey rounding out the top three.

Grand Gorge, N.Y.’s Beau Ballard joined Talbot as a four-time winner in the new season, claiming the 20-lap Next Generation Graphix Pro Stock feature win. Ballard’s win extended his point advantage to 36 markers beyond his closest competitor Jay Corbin, who is the only other Friday night regular with a victory.

Corey Valade (DOHC) and Hunter Tarbania (SOHC) were victorious with the Fonda Fair Four Cylinders on Friday night. Matt Bukovan was the runner-up on Friday night and maintained his point lead by 16-points over David DeNova.