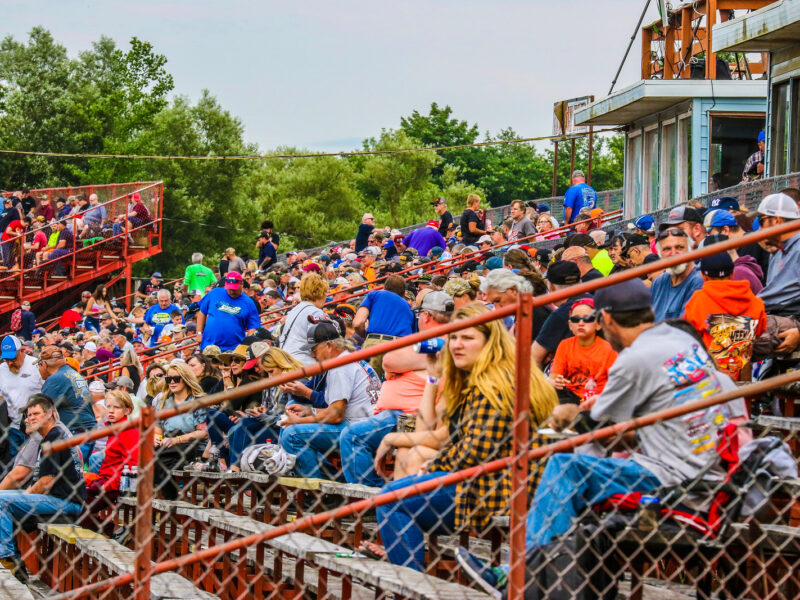 Year No. 2 for BD Motorsports Media LLC at Utica-Rome Speedway is coming into focus. Weekly racing continues Friday nights under the leadership of promoter Brett Deyo and general managers Jamie and Denise Page.

The 2022 schedule is in place with 21 races in total and one weekend Monster Truck show.

Other events to highlight:

Friday, July 8 brings ‘Fan Favorite’ to the Vernon half-mile facility as the Modifieds will run Twin 20s with no increase in admission.

Speaking of fan favorites, June 10 see’s the return of $5 Friday. Grandstand admission will be just $5 for a full night of racing.

The speedway opens for the first time on April 22 with an open practice for all divisions. April 24 is the rain date for the open practice.

Weekly grandstand admission is $12 for Adults, $10 for Seniors (ages 65 & up) and Kids 11 & Under get in FREE with increases for special events as noted.

Weekly pit admission is $30 for Utica-Rome Speedway Members and $35 for Non-Members with increases for special events as noted.

Friday, July 8 – “Fan Favorite” Modified Twin 20s $1,500 to win each – All divisions plus Slingshots – No increase in admission!

Friday, July 29 – All divisions plus Slingshots